Time to take the fight to DC 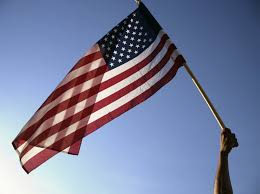 Since 2011, postal and federal employees have been ripped off time and again—to the tune of more than $180 billion—in the name of deficit reduction. Without any additional benefit, we’ve seen a three-year pay freeze, reduced pay increases, unpaid furlough days and two increases in retirement contributions for new hires.

Working people give their all to this nation every day when they go to work, and we have been the first to contribute when the nation has faced severe economic challenges. With more than 30 percent of these dedicated public servants trading military service for civil service, it’s not right to force them to make additional sacrifices.

The White House’s FY 2018 budget proposal takes aim at letter carriers and other federal employees by:

We need Congress to demonstrate its support for letter carriers, federal employees, veterans, and all working people by rejecting this budget proposal.

On Tuesday, July 18, call your House and Senate representatives.