U.S. Mail: Not For Sale!â€ – From the Desk of The President of Keystone Branch 157 -Joe Rodgers 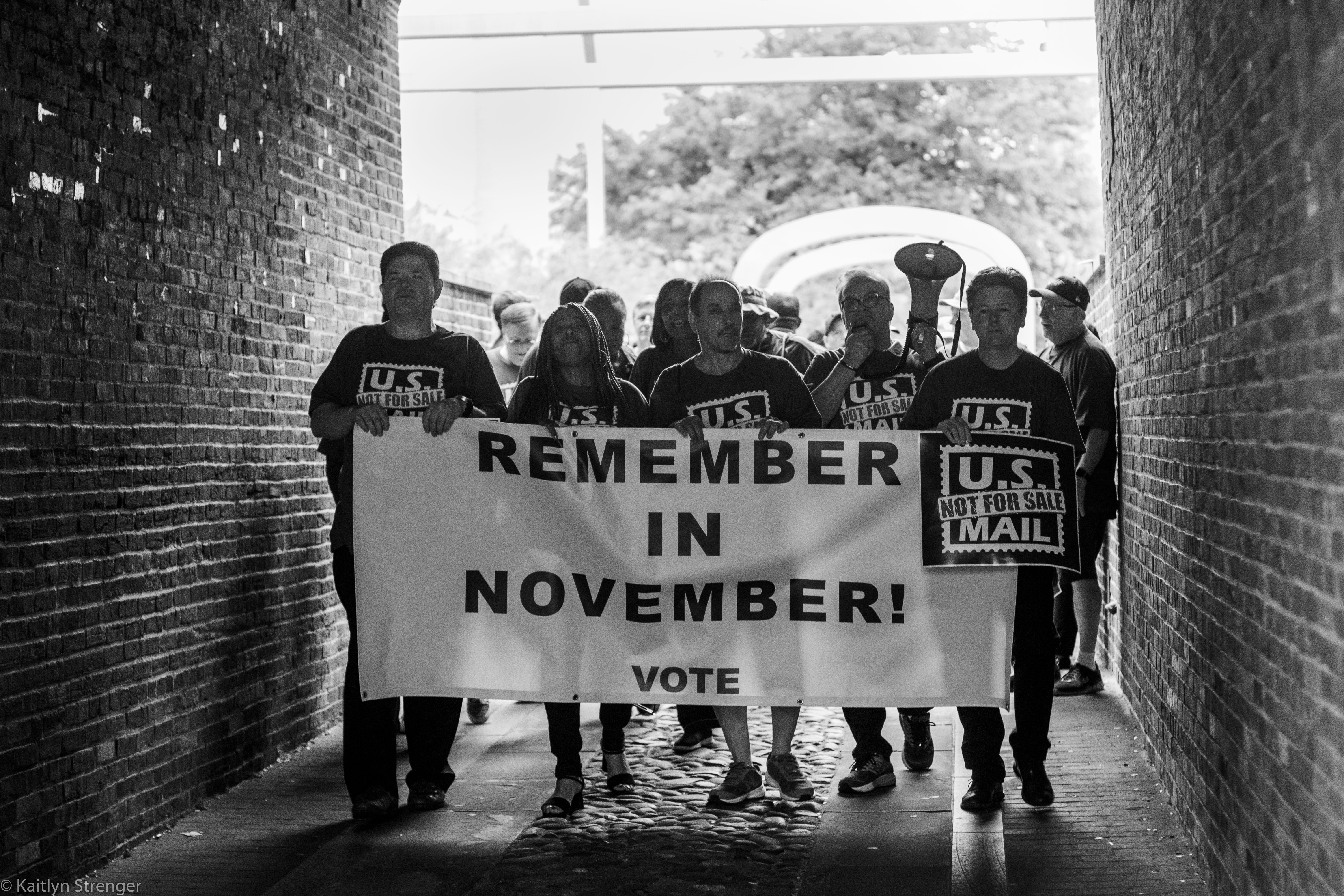 Over two hundred letter carriers and members from the APWU and Mail Handlers Union gathered on October 8th at the B. Free Post Office in Philadelphia to stop any efforts by the White House to privatize the nation’s Postal Service.  The B Free Post Office is the first post office in the United States. It was established by Benjamin Franklin and it is the only active post office that does not fly the American flag. Why you ask? Because the American flag did not exist. It was the perfect location to hold our rally because of its historical significance and it offered the perfect symbolic backdrop to the rally itself.

We were joined by four Congressman from both political parties who vowed never to allow the Postal Service to be sold off to anyone. The crowed chanted over and over again, “ 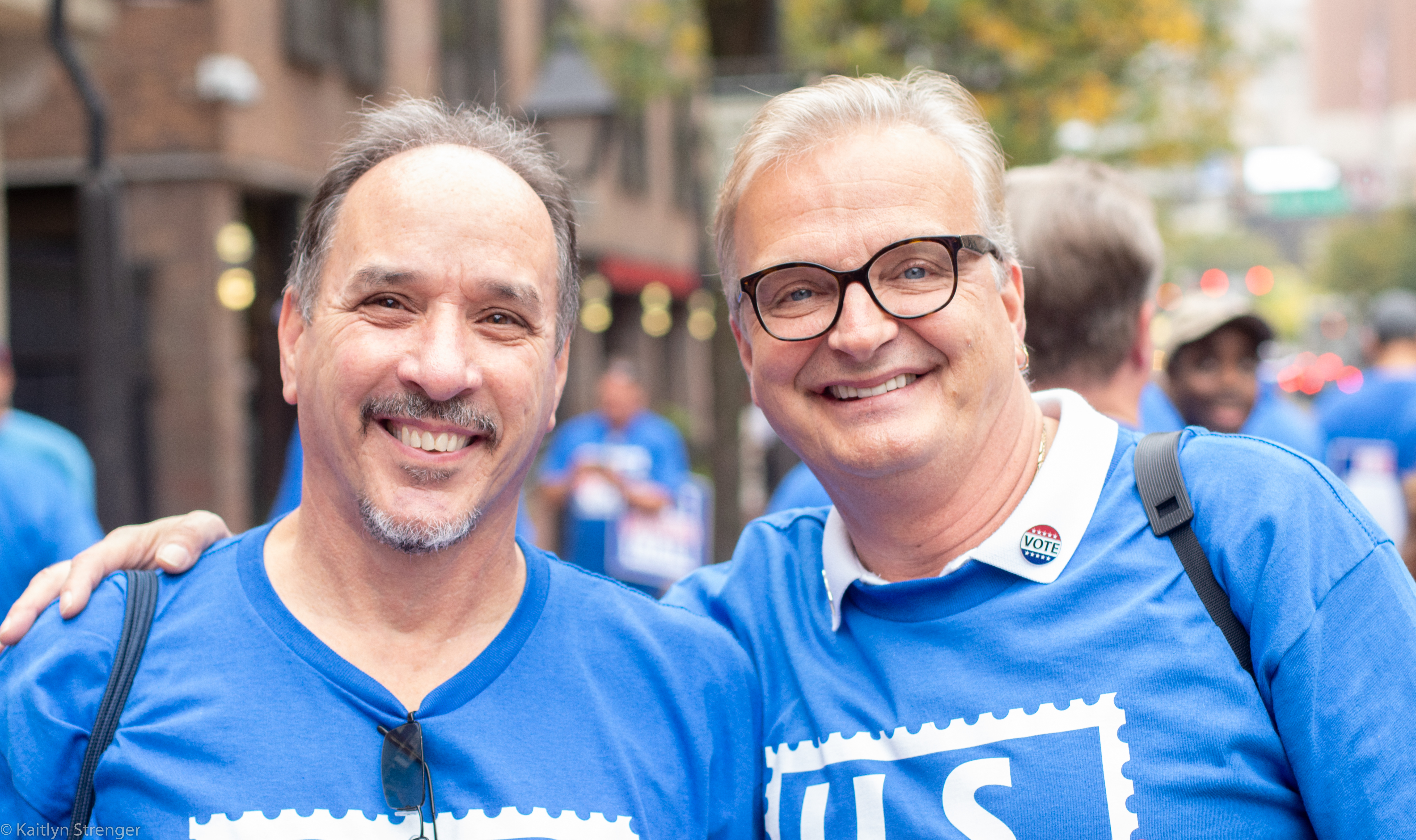 The group marched for several blocks which ended at Independence Hall, the home of the Liberty Bell. Several presidents from the various unions led the crowd carrying a banner that read, “Remember in November – VOTE.”It was truly an inspiring rally, one we will never forget. My thanks to everyone in attendance. It was you who made the rally a success, not merely by being there but the enthusiasm and energy you expressed for the cause during the entire event. Awesome job!